Numismatic dealers with over 50 years’ experience.
FIND OUT MORECONTACT US 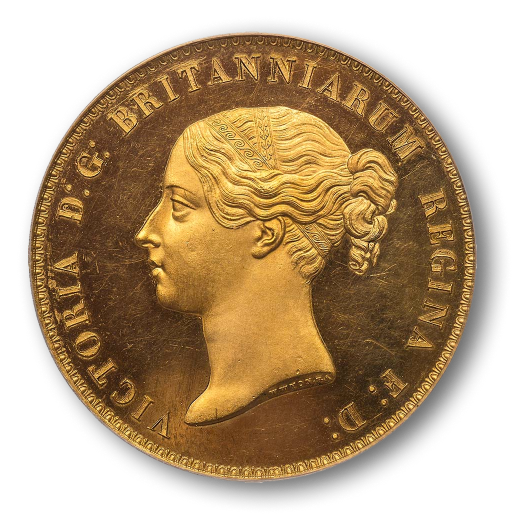 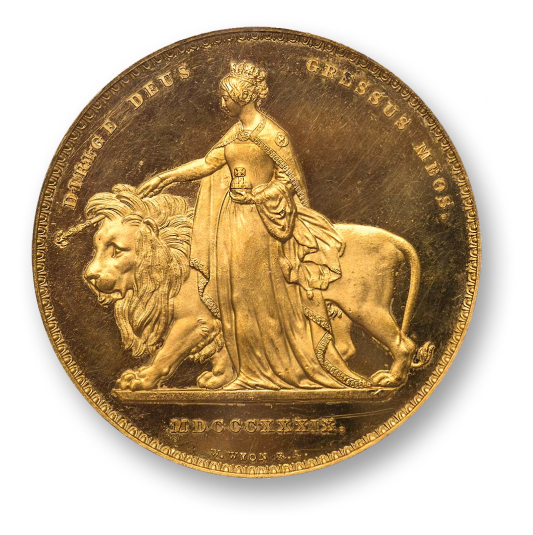 About Us
Knightsbridge Coins is a thriving business founded in the mid-1970s by Stephen Fenton.
‍
Coins have appealed to Stephen from a very early age, when he started carefully checking and collecting rare pennies from his mother's small change.  From these tiny beginnings, he found himself interested in coins, especially the farthings of Charles II, which became his key interest.
‍
In 1966 Stephen turned his passion into his career and started dealing in coins. From 1968 he worked for Mayfair Coins, running the business from 1970 to 1975. Stephen started his business from his uncle's carpet shop in Knightsbridge, which explains the name Knightsbridge Coins. In 1980 the shop moved to its current home based in the prestigious quarter of St James's in the heart of London, and since then the business has gradually expanded.
‍
In 2004 he opened the auction division St James's Auctions. This rapidly grew into one of the UK’s most reputable auction houses for coins, medallions, tokens, paper money and related objects. From 2017 until early 2021 St James’s Auctions formed a joint venture with A H Baldwin’s & Son’s trading as Baldwin’s of St James’s.  As of May 2021 the partnership was dissolved and St James’s Auctions has returned to its original status.
You can have peace of mind when doing business with Knightsbridge Coins - our reputation is unblemished, being built on integrity and experience. We are a member of the most venerated coin dealer guilds that uphold ethics and proper business practices worldwide:
All these memberships safeguard numismatics from forgery and require extensive peer recommendation.
‍
Though still a family-run business, our numismatic experts include world renowned specialists from the UK, North America, South Africa and the Far East. We welcome everybody and offer free specialist advice on your numismatic items.

You are welcome to visit us at our shop 43 Duke Street, St. James’s - please contact us on +44 (0)20 7930 7597 to make an appointment.
What We Buy & Our Services
We are always keen to purchase coins, banknotes and medallions, particularly pieces in choice condition, either singly or in collections.
‍
We are also interested in purchasing bullion such as sovereigns, krugerrands and all gold coins and gold medallions including Royal Mint gold sets.
‍
We are happy to travel to view collections and can arrange valuations for insurance or probate purposes. 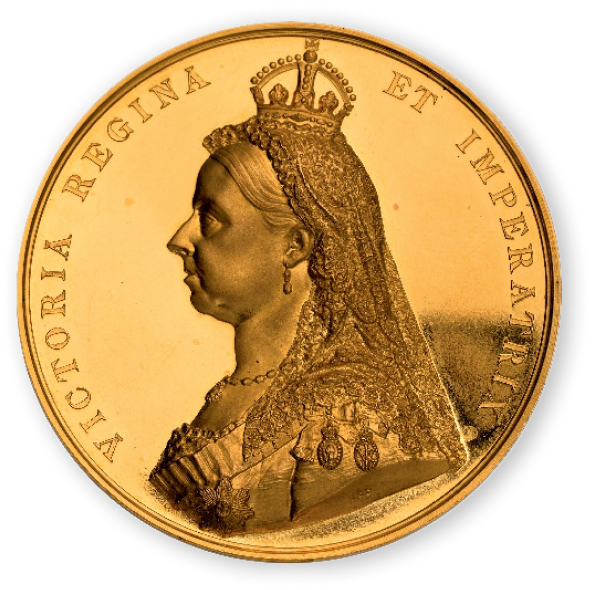 Selling at Auction
Our auction house St James's Auctions ranks among the top numismatic auctioneers of rare coins. For more information on consigning rarer coins and collections or purchasing via auction please visit our website www.stjauctions.com
VISIT SITE
Visit us
Due to current guidelines regarding the coronavirus and to ensure the safety of our clients and staff, consultations are by appointment only.
‍
Tel: +44 (0) 207 930 7597 or +44 (0) 207 930 8215‍
‍Email: info@knightsbridgecoins.com
‍
43 Duke Street
St. James’s
London
SW1Y 6DD